Learn more about the city of Belgrade

Belgrade is the capital city of Serbia and has a population of around 1.7 million. It is one of the oldest cities in Europe and has since ancient times been an important crossing of the ways where the roads of eastern and western Europe meet. The city lies on two international waterways, at the confluence of the Sava and Danube rivers, which surround it on three sides. Because of this position, Belgrade is fittingly referred to as the Gateway to the Balkans and the Door to Central Europe.

The oldest archaeological finds in this area date from the 5th millennium BC. The prehistoric site of Vinča, which preserves traces of a prehistoric human material culture (Neolithic plastic art), is located on the banks of the Danube. Celtic tribesmen founded Singidunum in the 3rd century BC, and the town is also mentioned in classical sources. The territory was later conquered by the Romans and became part of the Byzantine Empire when the Roman Empire split in 395.

The Slavs crossed the Danube in increasing numbers during the 6th century and permanently settled in this area, erecting their settlement – the White City (Beli Grad) – on a rocky outcrop rising above the mouth of the Sava. Between the 16th and the 19th centuries, Belgrade was called by many names in different languages: Alba Graeca, Alba Bulgarica, Bello grado, Nandor Alba, Griechisch Weissenburg and Castelbianco, all of which are translations of the Slavic word Beograd. The name Belgrade was mentioned for the first time in 878, and during its long and turbulent history the city has been occupied by 40 different armies and rebuilt from its ashes 38 times.

Belgrade is the capital of Serbian culture, education and science. It is home to the highest concentration of nationally important science and art institutions: the Serbian Academy of Science and Art, founded in 1886 as the Serbian Royal Academy; the National Library of Serbia, founded in 1832; the National Museum, founded in 1841 and the National Theatre, founded in 1869. The city is also home to Belgrade University, founded in 1869 as the High School, as well as the Arts University.
Belgrade Fortress is the oldest cultural and historical landmark in Belgrade. Also of interest to tourists are Skadarlija, the central bohemian quarter; the Residence of Princess Ljubica, Captain Miša’s Building, the Old Palace and New Palace, the Serbian National Assembly building and the Cathedral of Saint Sava.

Numerous European and world sporting events have been held in Belgrade’s stadium and on its sports fields. Belgrade Arena is a multifunctional venue for all sporting, cultural and entertainment events and has a capacity of 20,000. There are outdoor facilities for many sports, particularly water and extreme sports, on Ada Ciganlija and the Belgrade Marathon is held in the city every year.

The formerly separate town of Zemun, which is today a municipality of the city of Belgrade, was settled in the 3rd century BC by a Celtic tribe known as the Scordisi who called it Taurunum. The highest point in Zemun is a hill known as Gardoš, from which a view extends over the whole of Zemun, the Danube and the centre of Belgrade. There is also the 36 m high Millennium Tower, otherwise known as the Tower of Sibinjanin Janko (Kula Sibinjanina Janka), built by the Hungarians in 1896. The area around Gardoš is distinctive, with its narrow cobbled streets and unusual architecture. At the foot of the hill, on the Zemun Quay, on the banks of the Danube, there are numerous restaurants offering live music, as well as cafés and clubs. It is also a popular place to walk and meeting-place for fishermen and artists with its marinas and galleries. 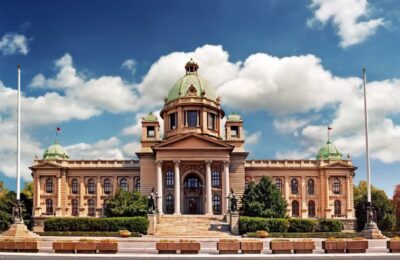 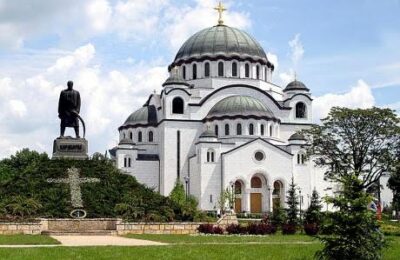 Explore Belgrade and Serbia in 7 days 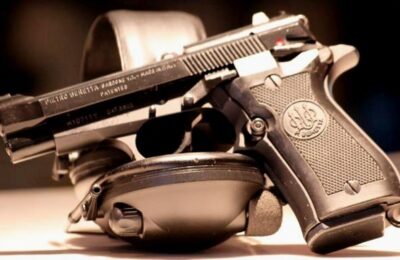